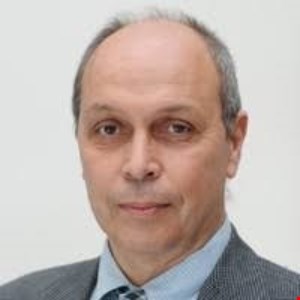 In 2007 he was registered by GUINNESS BOOK RECORD for drilling the smallest hole in the world ø22µm 10 aspect ratio.

From 2008 Dr Ivanov was the only producer of samples for cryogenic sensors from InSb for the European space programme and NASA. In 2009 he designed of the control of the mirrors for HERCHEL and PLANCK satellites and the sampler (ISOSAMPLER) for NASA for their ‘Medusa’ project for Mars and Jupiter missions.

Dr Ivanov registered a world patent for using cutting tools as measuring probes as part of his work fr the Basque government in 2010. After joining Brunel he developed the first in the world micro electrochemical drilling machine for the fuel injection systems for BMW (SONPLAS). In 2013 Dr Ivanov built the first µECM milling machine.

In the last 10 years Dr Ivanov acquired 15 grants and an income of over £1m as PI only, and an additional income as a collaborator. In 2018 he received an Innovate UK grant for developing a technology for the identification of airplane fasteners.