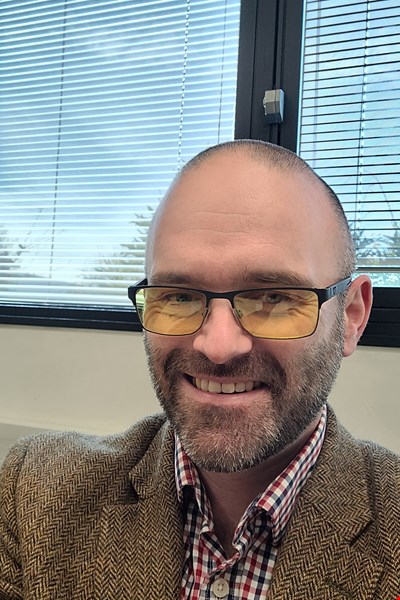 Leon holds a PhD in Mental Health Law (the criminal context) and a Master of Arts in Criminology (Distinction) from the University of Nottingham, where he held an Economic and Social Research Council (ESRC) studentship and received an Institute of Mental Health Prize for contributions in his field. Leon was also awarded a First-Class Honours Batchelor of Laws degree and received the Paul Heim Best Graduate Prize from the University of Leicester. He previously taught and researched at Keele University and the Universities of Nottingham, Birmingham and King’s College London. He is an external examiner on the Master of Laws programme at the London School of Economics. Since 2018, he has been commissioned by the Home Office to work on the Independent Inquiry into Child Sexual Abuse (IICSA), the largest public inquiry in the United Kingdom, to inform future policy and practice on the handling of child protection by the country’s institutions.

Leon mainly researches in the fields of criminal law, criminal justice, mental health law and health care law, with interdisciplinary crossover into (critical) criminological theory, psychoanalytic theory, penology and sociology. His work has appeared in journals like the Medical Law Review and the International Journal of Law and Psychiatry, and has been presented at national and International congresses, including New York, Berlin and Vienna. He has also been invited to deliver training to psychiatrists, nurses, psychologists and other NHS health care practitioners on the subject of his research on criminal psychopathy. This trajectory began with his doctorate, where he looked at the medical, legal and interrelational consequences of diagnosing psychotherapy in the criminal justice system. He also has an ongoing fascination with psychoanalytic approach to law, with especial emphases on speaking attachment theories to critical criminology and the potential role of the unconscious on framing, and answering, questions of criminal responsibility.

PhD in Law, University of Nottingham

MA in Socio-legal and Criminological Research, University of Nottingham

LLB in Law, University of Leicester