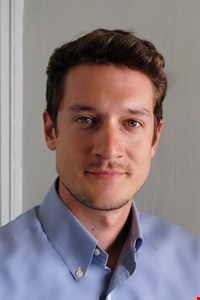 DNA methylation models were developed and improved and their suitability wasdemonstrated through mathematical analysis and computational simulation. In particular, a linear and nonlinear deterministic model were developed which capture more fully the dynamics of the key intracellular events which characterise DNA methylation. Furthermore, uncertainty was introduced into the model to describe the presence of intrinsic and extrinsic cell noise. A new stochastic model was created, which was used to investigate how age-associated maintenance methylation noise influences gene promoter methylation. A novel way to identify regions of DNA methylation instability within gene promoters was revealed. Moreover, it was shown that uncertainty predominantly spreads through the methylated region, especially for larger values of input noise. Finally, it was inferred that as methylation age progresses, CpG islands tend to be more susceptible to dramatic DNA methylation changes and their trajectory heads towards hypermethylation, rather than hypomethylation.