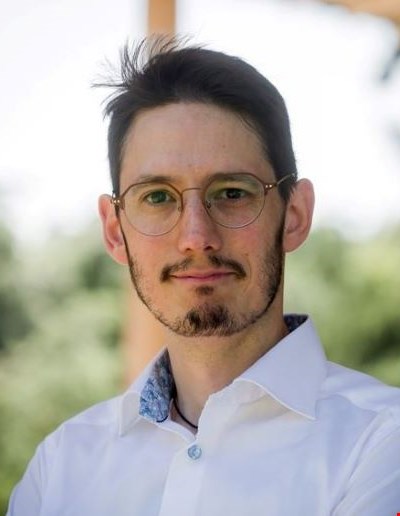 Fabio joined Brunel University London after completing his PhD in Italian Studies at the University of Reading, where he also taught Italian and European History modules from 2019 to 2022. His PhD project, entitled ‘Encounters in Wartime Italy: British Soldiers and Italian Civilians, 1943-1944’, was an AHRC-funded Collaborative Doctoral Partnership (CDP) between the University of Reading and the Imperial War Museums (IWM). His interdisciplinary project aimed at reframing the social relationship between occupiers and occupied in Allied-occupied Italy by exploring war as a means for human interconnection and concentrating on issues of space, gender, and racism.