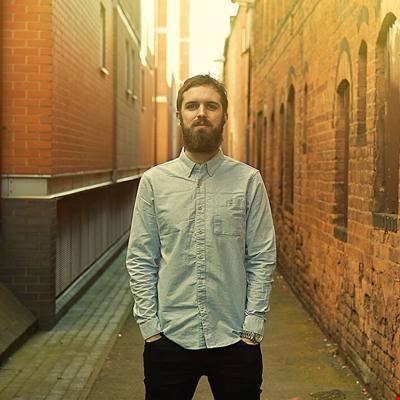 Gavin is a Birmingham-based theatre maker, workshop leader, lecturer and researcher in the area of the body, movement and dramaturgy. In 2015, he was part of the Birmingham Repertory Theatre’s Foundry Programme for emerging artists, where he was mentored by Alexander Zeldin and Caroline Horton. Gavin is interested in making work with untrained bodies, and recently assisted acclaimed French theatre director, Mohamed El Khatib, working with over 50 football supporters on stage.

Prior to joining the Theatre Department at Brunel, Gavin was a Visiting Lecturer at Royal Birmingham Conservatoire, De Montfort University Leicester, and University of Wolverhampton. He has also worked extensively as a theatre-maker, and is currently developing a collection of three works exploring neurological trauma. The first two pieces: Grey Matter and The Prisoner's Cinema have been supported by Birmingham Repertory Theatre and MAC Birmingham.