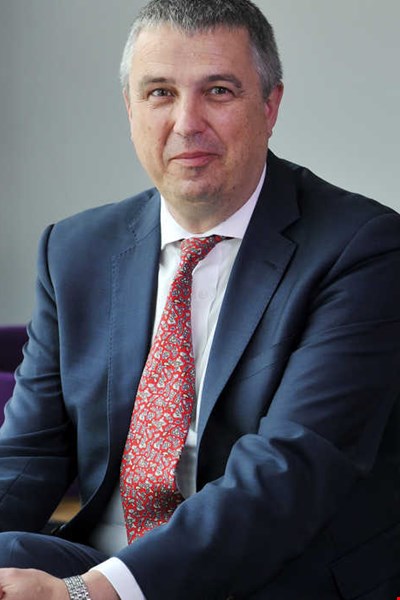 Professor Rodgers was appointed to Brunel University in 1989 as a lecturer in Physics, becoming a Reader in Mathematical Physics in 2001 and Professor of Theoretical Physics in 2003. In 2004 he joined the Brunel Graduate School and was appointed Pro-Vice-Chancellor for Research in 2008. He was promoted to Deputy Vice-Chancellor for Research in 2014. He is a Fellow of the Institute of Physics and the Higher Education Academy. He is also a Visiting Professor at the University of Havana, Cuba. Between 2010 and 2014 he chaired the Research Excellence Group of London Higher, made up of the PVCs for Research of the universities in London. In 2018 he led the Science and Innovation Audit on Sustainable Airports on behalf of BEIS, working with stakeholders to build an agenda for growth and innovation in the west London economy.

As Pro Vice-Chancellor Enterprise and Employment, Professor Rodgers is a member of the University’s Executive Team and provides strategic leadership to enhance the links and partnerships with external business, third sector and government organisations that further the university’s academic activity and employability of our students.   He has led a number of multi-partner academic projects including NSIRC with TWI, BP, Lloyd's Register and Network Rail, the Women in Engineering Programme, the initiation of the STEM Learning Centre at Brunel and the Central Research Laboratory accelerator and incubator with PlusX in Hayes.