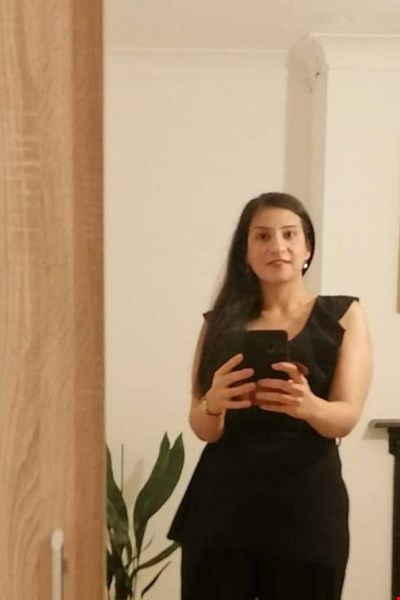 I joined Brunel English in 2018 as Lecturer in English (Shakespeare and Early Modern Literature).

'Othello and the Black Presence in Early Modern England', Centre for Renaissance and Early Modern Studies, University of York, 3 March, 2022.

In 2019, I was selected as one of the ‘Youths That Thunder’ at Shakespeare’s Globe. I was invited to present my research at the Globe Theatre as part of an annual event that introduces younger scholars to the general public. The date of my lecture is 12th November, 2019. See my interview with the Globe prior to the talk on: https://www.shakespearesglobe.com/discover/blogs-media/2019/10/31/youths-that-thunder-dr-iman-sheeha/

Sheeha, I. (2021) 'Teaching The Merry Wives of Windsor in the Wake of the Murder of Sarah Everard'. Teaching Shakespeare. ISSN: 2049-3568 Open Access Link