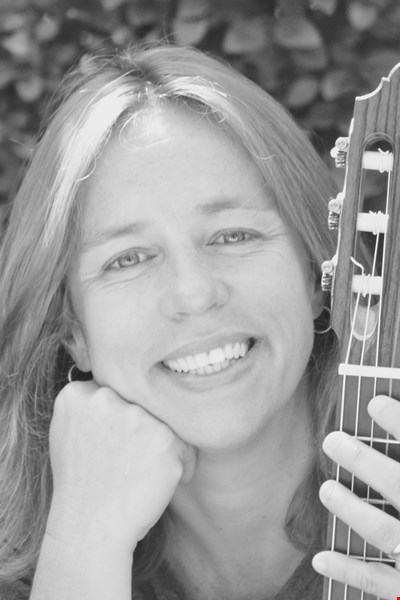 Kate Lewis is a multi-genre guitarist, educator and researcher. She holds a BMus (Hons) and MMus in Performance from the University of Southern California and a PhD in Musicology from the University of Surrey. She has performed extensively in the US and Europe as a classical soloist and as a member of numerous chamber ensembles (including Out Strung Duo and Critical Mass Duo). In addition to being a prize-winning classical guitarist, Kate has extensive performing and recording experience with popular music groups, playing with a number of bands in the alternative rock and pop scenes in the US and the UK.

Kate’s research interests focus on the analysis of the role of the guitar and its performers in popular music, as well of issues surrounding the guitar and gender, and has been invited to share her research at conferences in Europe, Asia, Australia and the United States.

Kate has taught at a number of internationally ranked universities in the US and UK, including California State University Northridge and University of Surrey. She currently holds the position of Senior Lecturer in Music and is programme lead for Music.