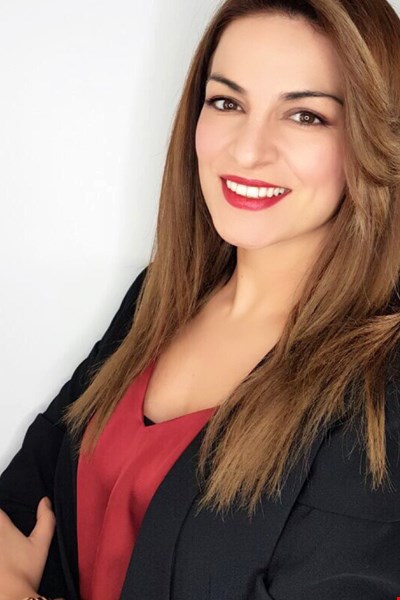 Pamela Nika is a Lecturer in corporate and finance law at Brunel University. She has recently obtained her PhD from the University of Reading. Her thesis titled ‘ECB Monetary Policy and Supervisory Powers: Competing Objectives and Policy Conflicts,’ critically assessed the role of European Central Bank in light of banking union and the centralisation of banking supervision at European Union level. Pamela also holds an LLM in International Commercial Law, with specialisation in Banking and Finance from City University London and a BA in Law from the University of Athens. Prior to joining Brunel, Pamela worked for the University of Reading and the University of Essex Online, where she has contributed in a number of LLM Modules. Pamela was also admitted to Athens Bar Association and practised law in areas such as commercial law, banking law and international transactions.

Pamela acts as the co-lead for law admissions