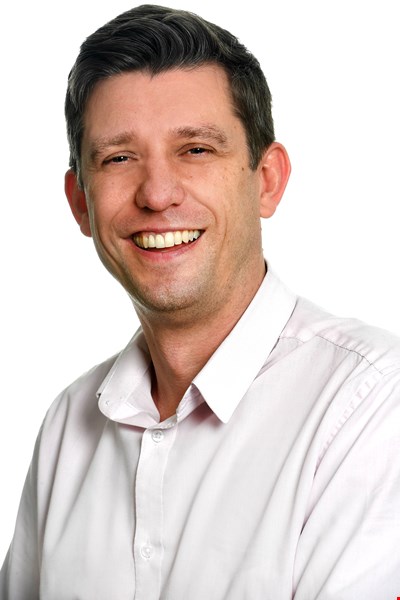 Paul is willing to supervise PhD researchers in the following areas:

British cinema history: Paul can support a wide range of topics in this area, having published articles on everything from the marketing and promotion of British cinema in the interwar period to 21st century British film policy at the UK Film Council. His specialism is on the period from the 1960s to the 1980s, especially with regard to the company EMI Films and the various films and  personalities associated with it. He has recently supervised a PhD researcher who focused on the career of pioneering British woman filmmaker Wendy Toye, and defended her thesis successfully in 2020.

Hollywood and US Cultural Diplomacy: Paul is especially interested in PhD researchers who are exploring aspects of cultural diplomacy either via film producton or as represented in films. His specific research focuses on the connections between US embassies and Hollywood, but he is willing to supervise students whose work examines aspects of cultural diplomacy and film which do not involve Hollywood productions.

Emerging Digital Media: Paul would be interested in supervising researchers whose topics involve analysis of 'deepfakes' or 360 degree VR production.

The Horror Film: Paul has published on early British horror, 1970s and 1980s British horror, and the work of David Cronenberg, but is willing to supervise researchers whose work focuses on horror more broadly. He is especially interested in supervising proejcts which adopt an historical method, using archival sources to investigate the horror film.

Paul was most recently the principal supervisor of a PhD researcher who focused on the career of pioneering British woman filmmaker Wendy Toye, and defended her thesis successfully in 2020. Their project used new archival documents from the Victoria and Albert Musuem and the British Film Institute to reassess the work of this neglected filmmaker. Their book on Toye is due to be published in 2022.

Paul currently is the principal supervisor of a researcher working on the motif of the doppelgänger in post-Second World War British cinema, using an historical analysis of key films to examine how postwar trauma was reflected in these productions.

Paul is also second supervisor for a Techné funded PhD researcher who is working on a project in collaboration with the Museum of London, which explores the various spatial and temporal dimensions of the museum's relocation to a new site in Smithfield.