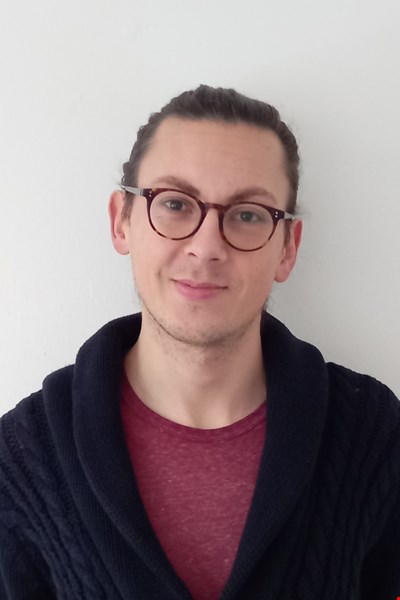 I obtained by BSc in Psychology from the Università degli Studi di Milano-Bicocca, Italy, in 2013 and later specialised in neuropsychology with an MSc in Cognitive neuroscience and clinical neuropsychology at the Università degli Studi di Padova, Italy, in 2015. Since my postgraduate studies I developed a main research interest in cognitive decline. During my PhD in Neuroscience at the University of Sheffield, UK, (Translational Neuropsychology Group: 2015-2019) I worked with people with multiple sclerosis and used MRI to investigate the neural correlates of processing speed performance and the effects of a network-based cognitive rehabilitation programme.

Subsequently, I started to work as a Postdoc at the Department of Neuroscience - University of Sheffield on a variety of projects, mainly focussing on the biological correlates of neuropsychiatric symptoms in Alzheimer's disease.

In March 2021 I joined Brunel University London as a Research Fellow. At the moment I am conducting research in different areas: 1) neurocognitive decline in sexual minorities; 2) genetic and neural signatures underlying psychotic symptoms in Alzheimer's disease; 3) coordination of the SOLITUDE study - a longitudinal multi-centre observational study on the impact of social isolation due to the COVID-19 pandemic on cognitive performance and mental health of people with dementia and their carers.