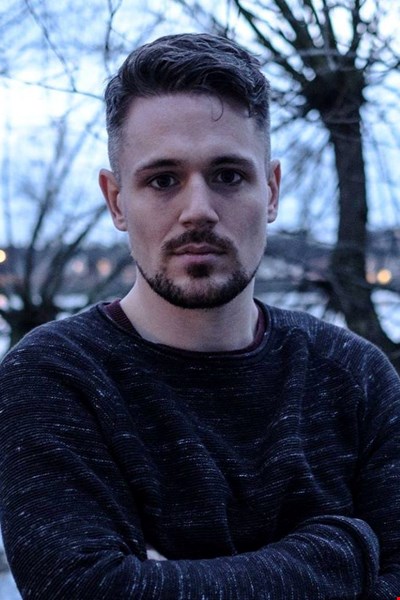 Ruaidhri Mannion (b.1985) is an Irish composer, music producer and sonic artist. He completed his doctorate at the Royal College of Music, London under the supervision of Dr. Jonathan Cole and Dr. Gilbert Nouno.

He is an Associate Composer of the London Symphony Orchestra, and in 2021 had several of his works for strings and live electronics performed at LSO St Luke's by musicians of the LSO. In recent years his work has included a commission from le Nouvel Ensemble Contemporain in Switzerland to create 'Mise en Abyme', an immersive multimedia creation co-authored with the composer, Benoit Moreau. Ruaidhri also has commissions from the Whitecube Gallery, London to compose music for the ‘Tribunal of the Dusk’ installation with artist, Eloise Hawser; a saxophone sextet commission for the Royal Academy of Art's 'Sensing Spaces: Architecture Reimagined' exhibition; and an interactive electroacoustic performance at the Tate Modern's critically acclaimed 'Matisse: The Cut-Outs' exhibition.

MMus in Advanced Composition at Royal College of Music, London

DMus in Composition at Royal College of Music, London