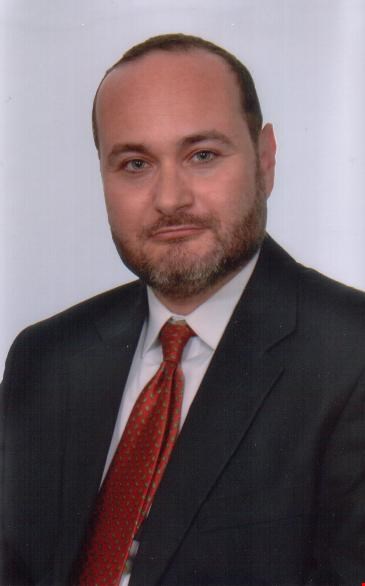 Solon Solomon is Lecturer in the Division of Public and International Law. He has served as member of the Knesset Legal Department on international and constitutional issues and has held visiting/sessional lectureship or teaching fellowship positions in a number of academic institutions including King's College London Dickson Poon School of Law, the University of Reading and SOAS. He has also been a visiting scholar at Tel Aviv University, at Humboldt-Universitat zu Berlin and at the British Institute of International and Comparative Law.

Dr Solomon holds a PhD from King’s College London Dickson Poon School of Law, an LLM in Public International Law from the Hebrew University of Jerusalem, where he was recipient of the George Weber Award, and a First-Class Honors Bachelor of Laws from the Aristotle University of Thessaloniki.

His research has appeared in journals like the Chinese Journal of International Law, the Cardozo Journal of International and Comparative Law, the German Law Journal and the Netherlands Quarterly of Human Rights and has been presented in a number of academic venues, including the University of Cambridge, the Harvard Law School, the University of Melbourne, the Australian National University and the University of Geneva. Dr Solomon has also media presence, with his opinions cited or hosted in outlets such as the Times of London, the Financial Times, the Independent, the Straits Times, der Tagesspiegel and Haaretz.