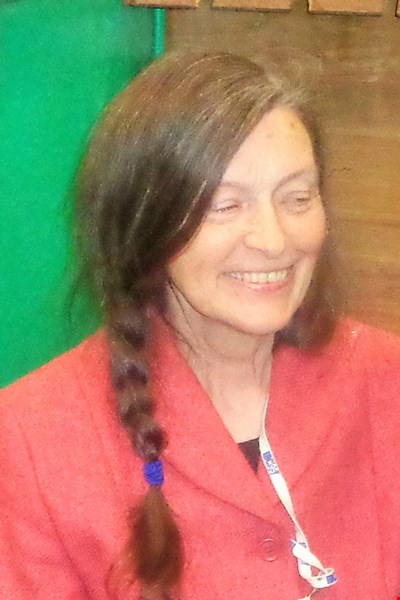 Member of Society of Legal Scholars, Socio-Legal Studies Association and the Association of Lawyers for Animal Welfare

Member of the UK Network on the Prohibition of Torture

Podcast, ‘ The Politics of the Prison and the Prisoner’,  March 2020, Faculti.net

Interview BBC radio on the implications of Supreme Court’s decision in the cases of Chester and McGeoch, October 16, 2013.

Completion of an online resource centre for Oxford University Press to accompany the book on Sentencing (with C. Piper). This is updated to discuss new cases, statutes and policies, 2005-19. https://global.oup.com/uk/orc/criminology/easton_piper4e/

‘Making prisoners work - from hulks to helping victims: a comment on the cover of Sentencing and Punishment’ OUP Blog August 6th 2012 with C. Piper, 1013 words,http://blog.oup.com/2012/08/sentencing-punishment-prison-hulks/

‘The rise and rise of fixed penalty notices’, OUP Online Newsletter in Criminology, July 2012, with C.Piper.http://www.oup.co.uk/academic/highereducation/law/newsletters/featureshighlights_criminology/#easton

Response to the Second Consultation Paper, Voting Rights of Convicted Prisoners Detained in the UK, Ministry of Justice, (September 2009) pp 1-6.

Response to the Consultation Paper, Voting Rights of Convicted Prisoners Detained in the UK, Department for Constitutional Affairs (March 2007) pp 1-3.

Invited participant/discussion, Round Table on codification of sentencing law and procedure, the Law Commission, Ministry of Justice, London, July 2015.

Invited participant in debate at King’s College London on Prisoners’ Voting Rights: the meaning and consequences of defying Strasbourg in Parliament. Co-panellists: Lord Phillips of Worth Matravers, the former President of the Supreme Court and Dr. Michael Pinto-Duschinksy, member of the UK Commission on a British Bill of Rights, February 2014.

Invited participant/discussant, Round Table informal meeting of Joint Parliamentary Committee reviewing the Draft Voting Eligibility (Prisoners) Bill, Palace of Westminster, June 2013, a copy of one of my papers on voting rights was circulated to the Committee in advance and was the starting point for the Committee’s questions.

Panellist, Brunel University Annual Learning and Teaching Symposium, on the impact of research on teaching, May 2013.

Participant/panellist, Workshop on the Research Process, University of Winchester, July 2011.