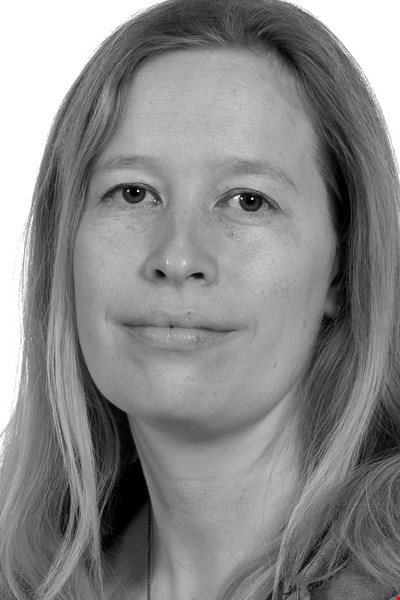 Understanding effects and mechanisms of anti-depressant drug pollution on molluscs

Pharmaceuticals, persisting in the environment are becoming a growing concern for wildlife health.  Antidepressants act by modulating the action of neurotransmitters such as serotonin. Because many biological mechanisms are conserved throughout evolution compounds may have unintended effects in non-target organisms. In molluscs serotonin is involved in important behaviours such as feeding, locomotion, reproduction and predator avoidance. Recent research has highlighted that molluscs, often under-represented in toxicology research, could be extremely sensitive to antidepressant drugs compared to standard vertebrate test species (e.g. fish). Understanding how sensitive molluscs are to this type of pollution, and if important population levels effects might occur, is necessary to adequately regulate pollution and protect ecologically important groups of animals. Detailed investigations into why such differences might occur between vertebrates and mollusc have yet to be conducted. Therefore the student will develop their research in this emerging field of toxicology. This project will require a multidisciplinary (e.g. ecology, physiology, toxicology, analytical chemistry, molecular biology etc.) approach to answer the research questions surrounding how and why molluscs might be more sensitive to anti-depressant drugs, and importantly, what the impacts of pollution might be to wild populations of molluscs. The students would be expected to develop the research project with the support and guidance of the supervisory team. Likely methodologies will include: some basic biology, in vivo experimentation as well as in vitro and in silico techniques, other methods such as field work and modelling may also be used depending on research outcomes.