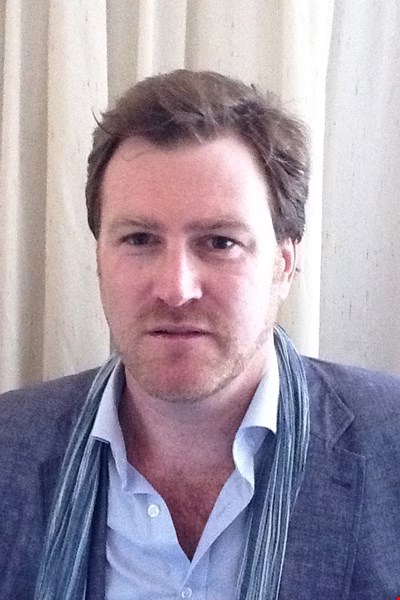 As a political theorist, his work has focused on concepts of political organization, forms of socio-political transformation, and theories of subalternity, inclusion/exclusion and citizenship.

He is currently working on a study of central themes in contemporary radical political thought, including notions of the nature of politics and processes of politicization, the relationship between politics and the political, and the concept of the political subject. He is also working on a collection of documents and critical essays related to Gramsci’s time in Russia (with Professor Craig Brandist of the University of Sheffield, funded by a British Academy grant).

In addition to his own research, he has also translated the work of Roberto Finelli, Antonio Negri and Massimiliano Tomba, among others.