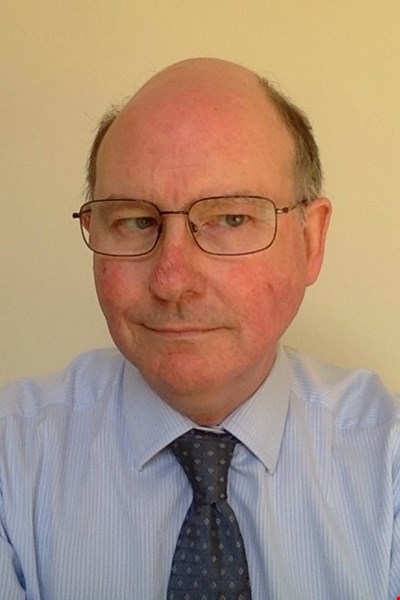 My work has been reported in national newspapers and professional magazines including The Times, Daily Telegraph, Mail Online, and The Chemical Engineer.

I have given many public lectures on energy use and transport, including one of the 2012 Brunel Public Lectures in the series on "Sustainable Energy? Powering the Future".

I designed and constructed many of the demonstrations for three series of the televised Christmas Lectures:  'Journey to the Centres of the Brain' with Baroness Susan Greenfield in 1994 (InCA for BBC), 'The Secrets of Life' with Sir John Sulston in 2001 (Windfall Films for Channel 4),     and 'Smart Stuff' with Professor Tony Ryan in 2002  (Windfall Films for Channel 4).   These models have subsequently been used in Japan, Korea, USA, and Europe.