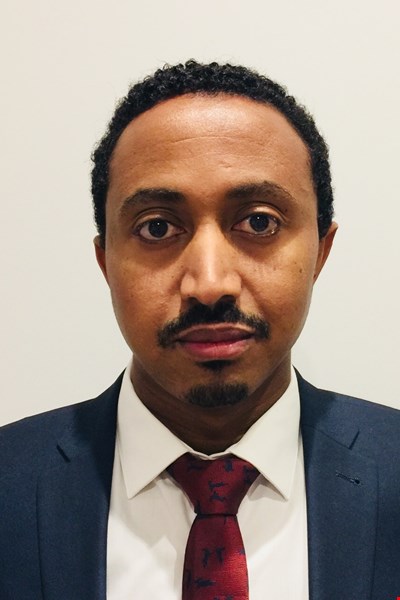 Floods are the most frequent and damaging natural hazards, with impacts expected to increase significantly due to future climate and socio-economic changes. Historically, hard engineering coastal defences (e.g., seawalls) have been the preferred and/or widely used response measures for adapting to these risks in many parts of the world. However, with the growing risks of sea-level rise and associated cost implications of maintaining/upgrading defences under extreme climates and growing socio-economic and environmental pressures, such measures are potentially unsustainable in the long-term. Moreover, continued upgrading of flood defences can lead to more settlements and increased concentration of high-value assets in flood-prone areas.

Previous studies have demonstrated that such policy may also lead to a sense of complacency, potentially resulting in reduced/lack of flood preparedness and response plan. Such approach often leads to a vicious cycle of continued and prohibitively expensive investment and potentially catastrophic consequences in case of unexpected failures (e.g., Di Baldassarre et al. 2018*).

The aim of this project is to develop a comprehensive understanding of the unintended consequences of flood defences (also referred as the ‘safety dilemma’) and potential implications on future flood risk management policy choices based on a comparative analysis of different case studies. This project is most suitable for potential PhD candidates with programming skills or those with an interest in developing such skills. *Di Baldassarre et al. (2018) An interdisciplinary research agenda to explore the unintended consequences of structural flood protection. Hydrol. Earth Syst. Sci., 22: 5629–5637.

This research focuses on understanding the combined effects of flood hazards associated with the interactions between high sea levels and heavy precipitation when they occur simultaneously or in close succession. A particular interest is low-lying coastal areas, where the potential for flooding due to the co-occurrence of the two extreme conditions could be much greater than the effect of the individual events when they occur in isolation. These events are further exacerbated by climate change and accelerated rise in sea level. This presents important societal and environmental and policy challenges, particularly in areas where there is a large number of people and socio-economic activities potentially at risk of flooding.

The research aims to develop and apply a methodology to assess the potential effects of compound flooding and inform future coastal adaptation planning policies. This project is most suitable for potential PhD candidates with programming skills or those with an interest in developing such skills.

Quantifying the Costs and Benefits of Avoiding New Development in Floodplains

This study focuses on a quantitative assessment of the benefits (in terms of potential socio-economic and environmental damage avoided) and costs (in terms of land acquisition and potential socio-economic gains considered) of avoiding new development within floodplains. The research also applies a Multi-criteria analysis of the potential synergies, conflicts and trade-offs between flood risk management, spatial planning, and infrastructure development in flood-prone areas to identify areas (e.g., protected or unprotected natural land) that are more suitable and cost-effective for exclusion from new development consideration.