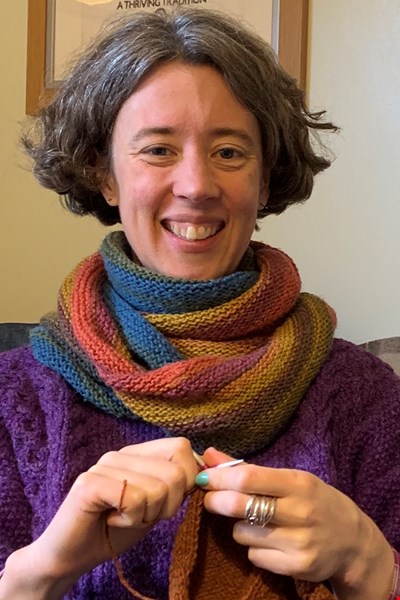 Ellie's research transforms understandings of women in British literary culture of the early to mid-twentieth century. Working at the disciplinary intersection between women's periodical studies and literary studies, she examines public discourses of gender as they circulate in Modernist, middlebrow, and popular fiction, via domestic magazines of the same period.