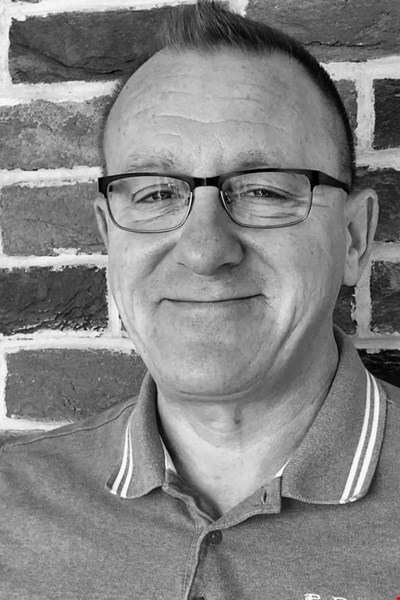 I am curently working on a number of projects. The first is a book called Pacification. The second is a collectively-authored volume called Security Abolition. The third is a book called The Most Beautiful Suicide.

Much of my recent work has involved developing a critique of security, taking my earlier work on the state, the fabrication of order and the political mobilization of fear, in a new direction. The most recent development of this work takes the form of a book called The Politics of Immunity (Verso, 2022). Details can be found here: The Politics of Immunity.

This is also available as an audiobook: Critical Theory of Police Power Audiobook

Interviews about A Critical Theory of Police Power can be read:

in English, here: A Plague of Blue Locusts

and another in English here: A Theory of Police Power - Interview with KPFA FM

in Spanish, here: The police we have is the police liberalism wants

and in Greek, here: Capitalism created by police power

There is also a special issue of the journal Social Justice on the book and its impact over 20 years: Social Justice Special Issue on A Critical Theory of Police Power