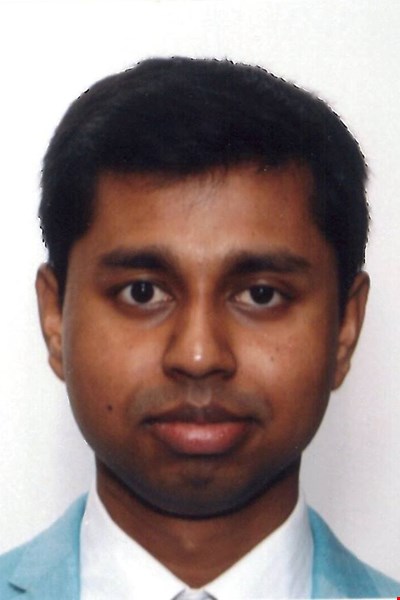 Dr M Nazmul Huda received his BSc (Hons) degree in Electrical and Electronic Engineering from Bangladesh University of Engineering and Technology, Bangladesh in 2008, his MSc by Research degree in Computing Science from Staffordshire University, UK in 2011 and his Ph.D. degree in Robotics and Control from Bournemouth University, UK in 2016.  At present, he is a Senior Lecturer in Electronic and Electrical Engineering at Brunel University London and supervising several PhD students in robotics, artificial intelligence and renewable energy. Before joining at Brunel University London, he has held several academic/research positions at Coventry University, Cranfield University, Bournemouth University, Staffordshire University and Bangladesh. He has more than ten years of experience in performing research and leading research projects in robotics, control and machine learning funded by various funding bodies including EPSRC and Innovate UK. He has filed a patent and published papers on flagship journals and conferences. He is a member of IET, IEEE, IEEE RAS and EPSRC associate peer review college. He has been nominated as a regular reviewer for EPSRC grants applications. He has been collaborating with internal and external academic and industrial partners and actively developing research proposals as a PI and Co-PI for internal and external funding calls including Horizon 2020, Wellcome Trust and High-Volume Transport. He also serves as a reviewer for many flagship journals and conferences in robotics, control and artificial intelligence including IEEE ICRA, IEEE IROS, IEEE SSRR, IEEE/ASME Transactions on Mechatronics, IEEE Robotics and Automation Letters (RA-L) etc.