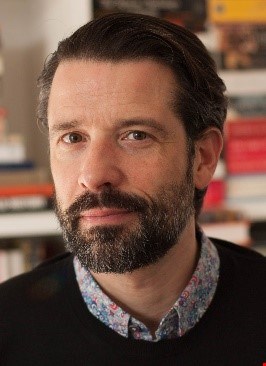 My past research has focused mainly on evolutionary moral psychology, including investigations of:

More recently, my primary research interests have been:

Three-year Postdoctoral Fellowship (£303,931) from the British Academy; the Fellow, Jennifer Sheehy-Skeffington, applied to work at Brunel with Michael Price as her mentor