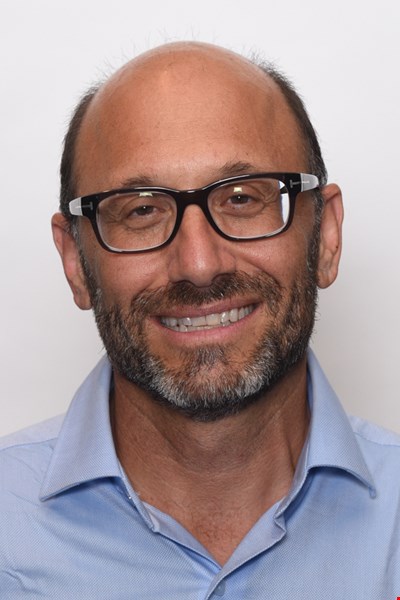 Jeffrey Karp is a political scientist specialising in research on public opinion, elections, and political behaviour with over 20 years of experience in survey research. He received his Ph.D. in political science from the University of Calfornia, Santa Barbara in 1995.

His research addresses questions about how institutions influence political attitudes and behaviour and examines such topics as electoral reform, political mobilization, gender and political leadership, popular support for direct democracy, and attitudes about European integration. He has published in nearly all of the major international journals in the discipline, including the British Journal of Political Science, Public Opinion Quarterly, Journal of Politics, Comparative Political Studies, Electoral Studies, and Political Psychology. In the late 1990s he served as a co-investigator on the New Zealand Election Study (NZES) to gather data to examine the effects of electoral system change after New Zealand replaced its first past the post (FPP) electoral system with a Mixed Member Proportional (MMP) system in 1996. Since then he has designed and carried out surveys in the Netherlands, Germany, the United States, and Australia. He is a member of the advisory board of the British Election Study.

In 2015-16, he was a visiting fellow with the Electoral Integrity Project, based at the University of Sydney and carried out a three wave panel survey for the Australian Electoral Commission. Results from the survey are helping to inform the debate about how to modernise the electoral process and improve the voter experience in Australia.