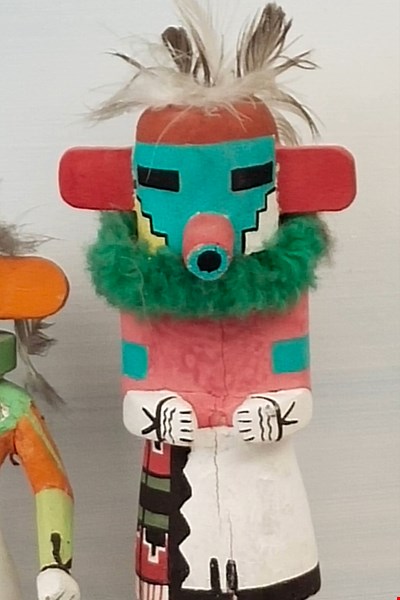 I have published articles in major academic journals (and monographs) in the following subject areas:

My current research is a study of the Gilets Jaunes movement in France, situating it in its long-term social and historical context. This will be followed by a further monograph examining the concept of illiberalism, authority, and populism in the modern world-system.