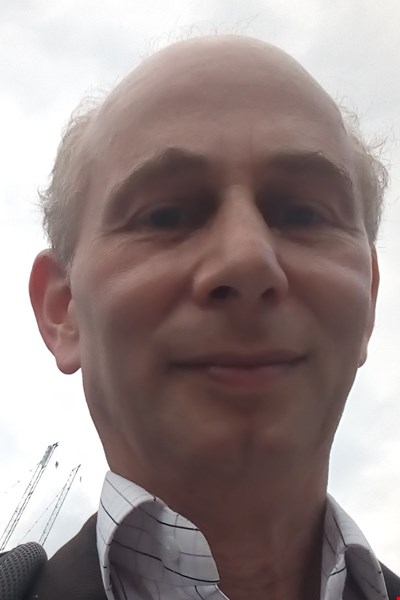 My current research focuses on the Royal Navy during the era of the Anglo-German antagonism. As a result, I write books and articles that are mostly about British naval policy, armaments races, espionage, battleship building and naval strategy. One of these articles, a study of the origins and creation of the Home Fleet in 1902, won the Julian Corbett Prize, the UK’s principal award for excellence in Naval History.