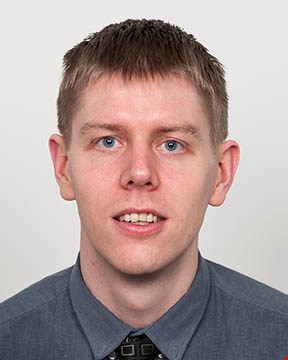 I have recently published my first monograph, based on a significant expansion of my doctoral thesis. It assesses the impact of the Allied anti-shipping campaign in the Mediterranean during the Second World War on the Axis ability to wage war in the theatre effectively.

I have also begun research on a project examining the compexities of military co-operation between the Allies and the Italian 'Kingdom of the South' durng the so-called 'co-belligerency' phase of 1943-45.