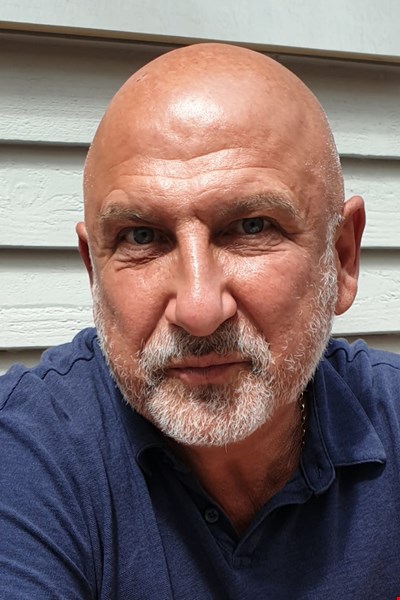 His research expertise covers gene therapy and its related genotoxicity to the genome, stem cell biology and cancer. His team is currently funded on projects related to gene therapy vectors and their side effects on the host. His expertise in adenovirus, retrovirus and lentivirus gene therapy vectors biology enables his research to be world class. He recently won the SBRI Innovate UK, NC3Rs InMutaGene CRACK-IT Challenge Phase I and with GeneWerk, Germany, won the Phase II award to develop a novel platform to assess the genotoxic risk of LV and AAV vectors using a human induced pluripotent stem cell platform. This work is also supported by GSK. His group is currently reprogramming these cells to numerous cell types representing organs that are intended for gene therapy. This model will ultimately make available genotoxicity testing in a personalised manner.  His research is also concerned with gene therapy of several genetic diseases including Cystic fibrosis, Duchenne muscular dystrophy, familial hypercholesterolaemia, haemophilia B and Freidriech ataxia (FRDA) for which mouse models exist. He also holds Ataxia UK award for his FRDA gene therapy research.

He has over 60 peer reviewed publications in gene therapy periodicals.

A fetal and neonatal model for vector safety and design. P38561GB/TF

Clinigene during the 14th Annual Meeting of the ESGT Athens, Greece, 2006 (Invited speaker)

The 2nd Annual Meeting of The British Society of Gene Therapy, 2005. ‘A potential in vivo model to test for the safety of lentivirus gene therapy vectors’ (Invited speaker)

The 4th Annual Meeting of The Society for Gene Therapy Seattle, USA, 2001.

The 8th Annual Meeting of the ESGT Stockholm, Sweden, 2000

The Division of Biosciences is currently offering PhD projects for EU and overseas students who can support their own funding for research. Dr Themis has a number of internationally competitive projects that will provide students who are successful in their applications the opportunity of a sound basis for a career in science relating to gene therapy, stem cell and cancer biology using mouse models of disease, Students are invited to contact Dr Themis by e-mail: michael.themis@brunel.ac.uk to obtain detailed information on the projects on offer.