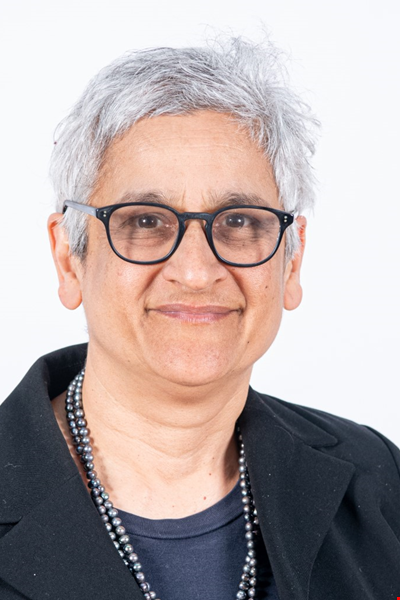 My research focus is on inequality in the workplace and in the home.

I am particularly interested in gender inequality, working hours of men and women, the work-family interface, career choices, and wellbeing. My research is situated where gender, work and social inequality interesect.

Parents’ experiences at work. My research has examined, firstly, women’s participation and exit from work. Secondly, male breadwinners' working hours preferences and actual hours of work. Thirdly, the impact that the care grandparents provide to grandchildren has on the labour force participation of mothers in the UK.

Current research. The differential positioning of men and women in self-employment. The exploration of the working hours and paid work participation of older men and women in Europe. The mental load of organising work and care.

My work has been widely reported in national and international media in The Times, Daily Telegraph, Daily Mail, Wirtschaftswoche, Time Magazine, The Daily Express, ITV News and BBC News. I have appeared on BBC Radio 4’s Woman’s Hour and on the BBC World Service.

I have undertaken consultancy work for international organisations. For example I was involved in an OECD project on how the school to work transition in Switzerland is gendered, an Asian Development Bank research project on women’s changing occupational status in China and several DFID projects on poverty in Russia.

I was a member of the editorial team of Work, Employment and Society from 2010-2013.

Prior to working in academia, I had a career in international finance