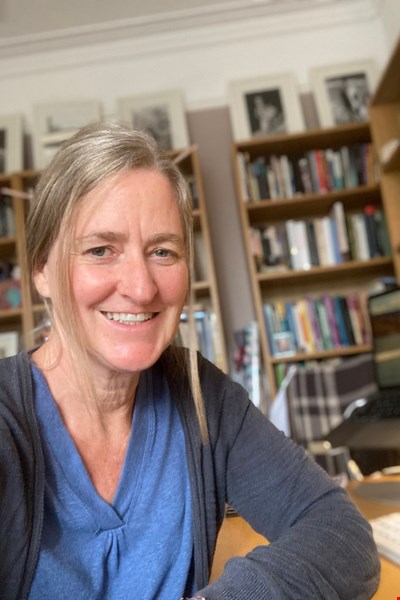 I found my way into anthropology after studying politics, completing my PhD in Social Anthropology at the London School of Economics in 2002. My doctoral research on the emergence of Hindu nationalism within adivasi communities in central India became the subject of my first book, Religious Division and Social Conflict. I joined Brunel’s Anthropology department in 2004, following postdoctoral work on the inculcation of nationalist ideologies in educational settings. Since then, I have returned regularly to India to pursue research on education, learning and schooling; childhood and youth; poverty and development; and inequality and social mobility. Currently, I am working on my second book, which considers how marginalized young people’s differentiated engagement with school education articulates with their livelihood options and aspirations for a better future. I have also been co-Investigator on a collaborative, multi-regional research project (ESRC-DfID, 2016-2018) which examines education systems, aspiration and learning outcomes in remote rural areas of India, Lesotho and Laos.

I have directed an ethnographic film (Village Lives, Distant Powers; produced by Margaret Dickinson), which is based on my research on development, the state and corruption in central India.