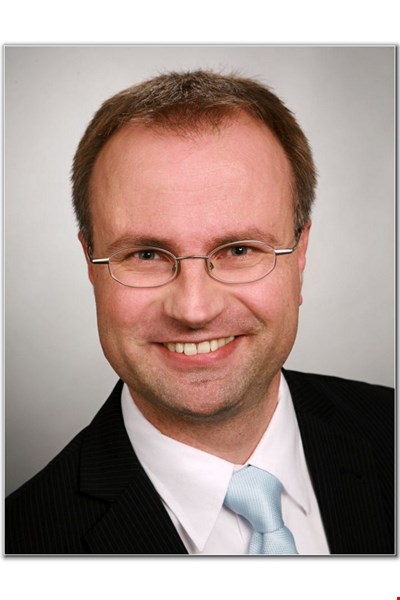 Reader in Cognitive Neuroscience. Brief CV: After my general study of Psychology I conducted my PhD at the Max-Planck-Institute of Cognitive Neuroscience, Department of Neurology, Leipzig, Germany. In 2003 I joined the University of Surrey as a post-doc. After this post-doc position I went back to Germany to work in Munich as lecturer in the international Master’s program Neurocognitive Psychology. I joined Brunel University London as a Reader in September 2013.

Effect of Nature vs Urban experiences on cognition