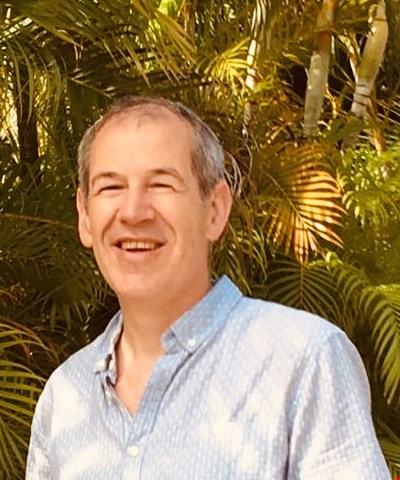 Gareth is Associate Head of the Department of Social and Political Sciences. He worked at Birkbeck, the LSE, and Swansea University before joining Brunel in 2005. His most recent books are the edited collections Revolutionary Rehearsals in the Neoliberal Age (Haymarket 2021) and Exploring the Thought of Karl Polanyi (Agenda 2019). In 2016 he published Karl Polanyi: A Life on the Left (Columbia UP) and Reconstructing Karl Polanyi: Excavation and Critique (Pluto), and a critical appraisal of ‘Green Growth’ strategies (Zed Books). Previous publications include books on Karl Polanyi (Polity, 2010), the political economy of Eastern Europe (Pluto), migrant labour in the European Union (Berg), and a trilogy on East Germany: its economic history, protest movements, and 1989 revolution (Manchester UP).

He tweets at Gareth_Dale His articles are accessible either on this page or, at greater range, here and here. Some talks are here.

Gareth has supervised doctoral dissertations on topics including the petrodollar system, the decarbonisation agenda, environmental political theory, Karl Polanyi, the political economy of Hungary, European communism, the New Institutional Economic History, the geopolitics of the Arctic, and the EU's management of the Greek crisis. He has examined doctoral dissertations on topics including the ideology of economic growth, the life and work of Karl Polanyi, social democracy, migration and class conflict in post-communist Europe, Australia’s military interventions, and the ‘thought-practices’ of Plaid Cymru.

Dale, G. (2022) 'Britain's New PM Sunak is as Wealthy as the King -- And as Distant From the People'. Truthout.Open Access Link