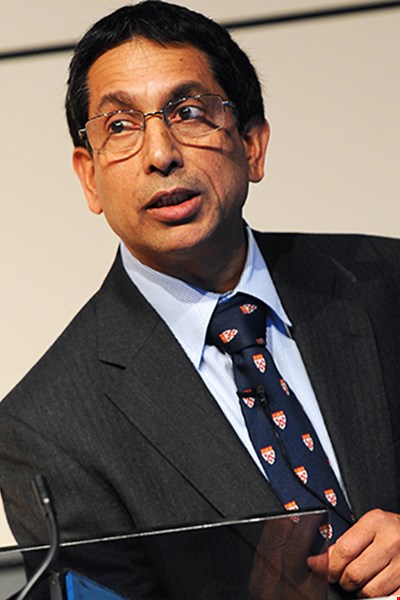 Professor Nandi has published over 250 papers in refereed international journals (total: 600 technical papers) with an h-index of 80 (all citation figures are from Google Scholar) and the ERDOS number of 2. He co-discovered the three particles known as W+, W-, and Z0 - three of the four quanta of the electroweak force. This discovery verified the unification of the electromagnetic force and the nuclear weak force. In its recognition the 1984 Nobel Prize for Physics was awarded to his two leaders for their decisive role in this project. He has made pioneering theoretical and applied contributions to statistical signal processing, wireless communications, machine learning, and biomedical signal processing, image processing, genomic signal processing, brain signal processing, and Big Data.

Professor Nandi is a Fellow of the Royal Academy of Engineering as well as seven other institutions. He was an IEEE Distinguished Lecturer (EMBS, 2018-2019)