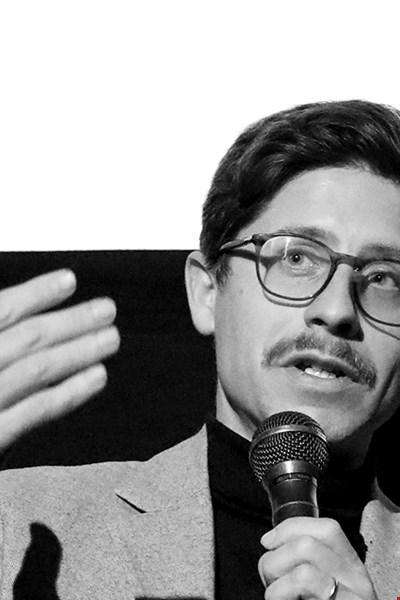 I am an award-winning filmmaker and scholar. My main interests are in documentary and conflict, world cinema and film-philosophy. My most recent film About a War (2018) explores violence and change through the testimonies of former fighters from the Lebanese Civil War. I also work on landscape and environmental films.

My research has been funded by AHRC, ESRC and British Academy

Before joining Brunel in 2013 I have taught at Goldsmiths, University of London, Dartmouth College (US) and University of Melbourne.