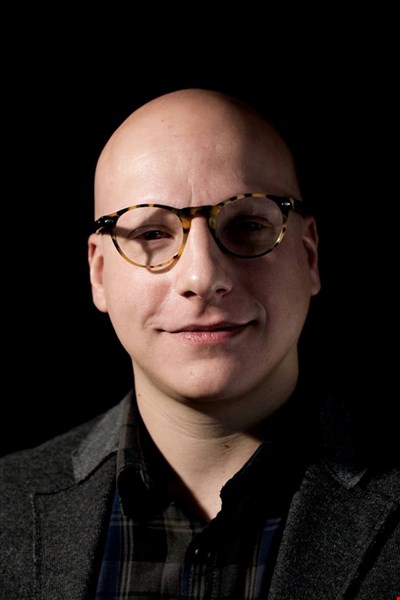 Gianluca Balla is an academic in Games Art, Animation and Visual Effects, and a transmedia content producer and writer. He is an expert in producing entertainment in various media and connecting them to build up engaging narratives.

He completed a Ph.D. in film directing and visual effects at the University of York and he is the founder of the production companies Whip Ma Whop Ma Film and Transmedia Tale. Balla wrote, produced and directed several shorts which have been screened in International Film Festivals around the world.

In 2018, the film 'Shelf Life' (directed by Balla, commissioned by the EAD and financed by the AHRC) was shortlisted for the AHRC Research in Film Awards at BAFTA for its use of binaural audio which allowed to identify the positions of characters and objects in space. The film was designed for a visually impaired audience and involved innovative sound design techniques and a first-person narration for accessibility. Balla has been a member of the selection committee for the Fiction category of The Globe International Silent Film Festival 2017.

He is currently producing web-series, games and comics for the 'A Monster Lass' project and writing his first novel. Balla enjoys composing ambient music and producing digital art. He is proficient in various 2D and 3D software and regularly provides consultancy to universities and companies in the creative industry.