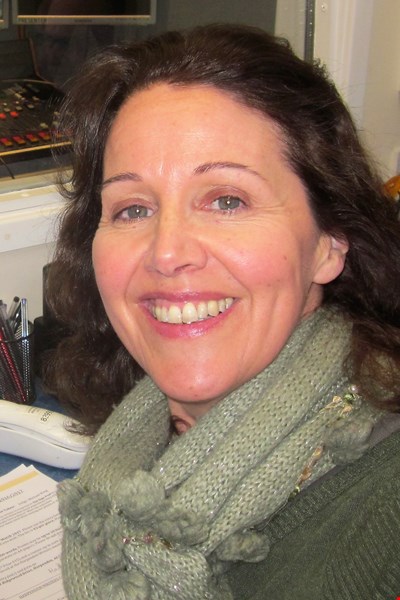 As a Geography graduate from Cambridge University, Josephine first worked as a promotions and PR Executive for an independent local radio network across central and southern England before joining Jazz FM in London. She later became a BBC local radio broadcast news journalist and presenter, having trained for several years in community media both in the UK and in the USA. After that she worked as curriculum coordinator at the National Film and Television School in Beaconsfield for the MA course on Documentary Direction. She then conducted a practice-based PhD in community radio content production at Birkbeck, University of London, where she also tutored in media theory. Jo is former Chair of the MeCCSA Radio Studies Network and currently looking after their communications and social media.

PhD in media and cultural studies, Dept of Film and Screen Media at Birkbeck, University of London. Practice-based thesis entitled: Talk of the Town. Exploring the social site of local content production for community radio.

Module Leader on two blocks for the MA in Media and Public Relations and contributes also to supervision for the Major Project (PR portfolio with dissertation).