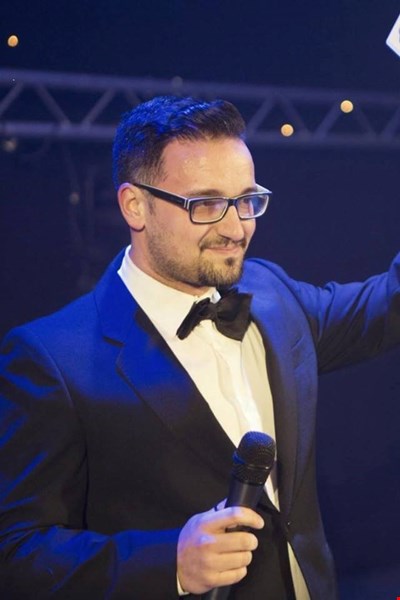 Dr Andreadakis’ research interests are in the areas of Corporate Law and EU Law. He is particularly interested in corporate governance, exploring aspects of regulation of companies, corporate theories, the operation of financial markets and the role of scandals in the introduction of new legislation. His current work focuses on the role of whistle-blowers in modern corporate governance and he is conducting empirical research in the US, Japan and Europe. A monograph will be published by Edward Elgar with the findings of the research project and his recommendations as to the role of corporate culture in the strengthening of whistleblower protection worldwide.

Dr Andreadakis is also working on a British Academy-funded project on the accession of the EU to the European Convention on Human Rights. The project is entitled ‘Reflections on the Architecture of the European Union after the Treaty of Lisbon: The European Approach to Fundamental Rights’, which reflects on a number of interviews with policy makers of the EU and the Council of Europe as well as Judges of the Court of Justice of the EU and the European Court of Human Rights. Dr Andreadakis was invited to make a contribution as an expert to a public Hearing organised by the Committee on Constitutional Affairs of the European Parliament in April 2016 in Brussels. A monograph, co-authored with Dr Sonia Morano-Foadi, will be published in 2018 by Springer, exploring the process of European integration, the role of the judiciary and policy-makers as well as the future of human rights protection in the EU.