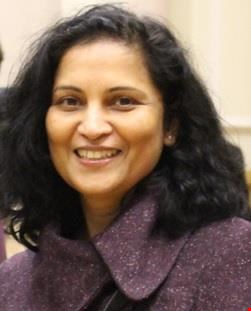 Her research interests include the neurobiological effects of pharmacological and psychological treatments in psychosis, neurobiology of violence in mental illness, psychobiology of addiction, and personality and brain functioning. Prof Kumari has over 250 publications in reputed psychology, psychiatry and neuroscience journals and received various national and international awards for her research including the Young Investigator Award from the National Alliance of Research on Schizophrenia and Depression, USA (1999), research fellowship from BEIT Memorial Foundation (1999-2002), the BAP (British Association of Psychopharmacology) Clinical Psychopharmacology Prize (2002), Wellcome Senior Fellowship in Basic Biomedical Science (2002-2009), the prestigious Humboldt Research Award (2014), and most recently a Bonn International Fellowship (2020).

Professor Kumari has supervised a large number of post-graduate and doctoral students and served in editor or editorial board member roles for a number of psychology and psychiatry journals.