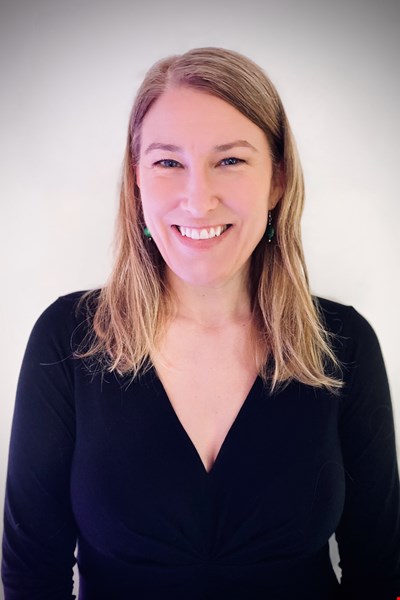 My research and teaching focus on histories of race and gender in Britain and the Americas. I joined Brunel University London in 2003, after completing my PhD at Cambridge University. I am currently Division Lead of Politics and History, and Deputy Head of the Department of Social and Political Sciences.  In this role, I am committed to providing an outstanding student experience, based on excellent teaching and a strong community of care and support for our students.

I have a longstanding record of commitment to generating research impact and sharing and disseminating historical research in the public sphere. In 2019, I led a series of public engagement events in London on the theme of 'Unlocking the Secrets of Britain's Slave Past' as part of the UK Being Human Festival of the Humanities, sponsored by the London School of Advanced Study, the AHRC and British Academy. This included walking tours to uncover the hidden narratives of British slavery in the built landscape of Hillingdon and Uxbridge; a specially curated exhibition with Brunel University London Archives on the British and Foreign School Society and the education of enslaved children in the British Caribbean; and an award-winning heritage production on the British slave trade, Breaking the Silence, which I co-wrote with theatre director and academic, Dr Holly Maples. These events culminated in a public lecture on the forgotten history of British slavery which I chaired with Professor David Olusoga. In 2020, I was awarded Brunel University London's inaugural Research Impact Award for Public Engagement.

In 2021, Breaking the Silence attracted considerable critical acclaim on a sell-out tour of the UK. A second tour is scheduled in 2023 to commemorate the bicententary of the founding of the British Anti-Slavery Society.

My research has also been supported through several fellowships, including Senior Fellow and Associate Fellow of the Rothermere American Institute, Oxford, where I conducted a research project on enslaved women in the British slave trade; and Visiting Fellow at Mansfield College, Oxford, where I developed a research project on the education of enslaved children in the British West Indies.

I am committed to research-led teaching and have been grateful to be nominated by my students for the Student Led Teaching Awards for best Tutor and Dissertation Supervisor.

I support and advocate for the study of History in the UK, through my membership of the History UK Steering Committee, and serving on the 2021 UK QAA History Subject Benchmark Statement panel.

Dornan, I. (2018) ''Book don't feed our children': Nonconformist missionaries and the British and Foreign School Society in the development of elementary education in the British West Indies before and after emancipation.'. Slavery and Abolition, 40 (1). pp. 109 - 129. ISSN: 0144-039X Open Access Link