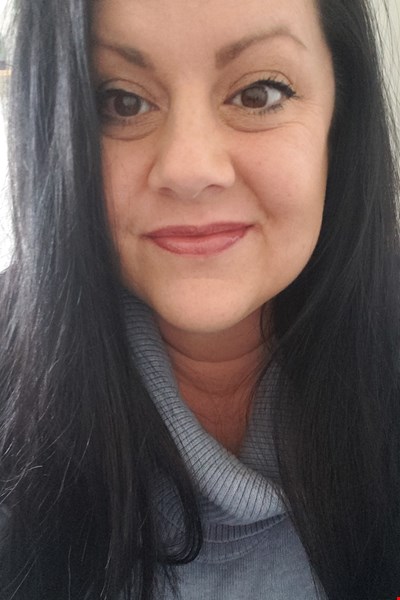 Deconstruction of the human trafficking phenomenon within the US Mainstream newspapers utilizes the research methods of content analysis, visual analysis, and discourse analysis to answer my research question related to how the US media portrays the phenomenon of human trafficking.  Using these methodologies, I explored the mainstream media’s construction of human trafficking by focusing on the gaps in knowledge that are created by the propagation of a dominant narrative.  Through my methodology section, I argue that using content, visual and critical discourse analysis is best suited to examine the mediatized phenomenon of human trafficking.   The combination of methods offers an interpretation of the power relationship between the media, capitalist state, and human trafficking victims while exploring the relationship between power and the language or images used to reinforce this power.  This interpretation will assist in mapping media coverage surrounding the phenomenon and how the ebbs and flows related to the current social and political situation.  These peaks and valleys support my proposition that the media frame human trafficking in a specific manner, designed to direct public perception in a direction that is beneficial to the political-capital arena.  The framing and coverage change over time depending on the social climate.  The three methods support my proposition that textual meaning is produced or constructed through an interaction between producer, text, and consumer, to produce a dominant discourse aligned with capitalist or political goals.