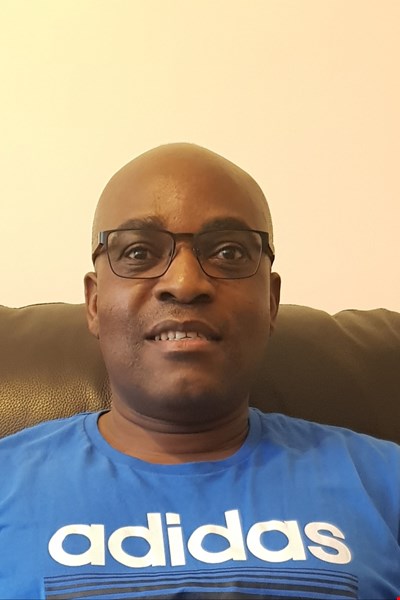 A member of The Intelligent Data Analysis Research Group, in the Computer Science Department at Brunel University London, Pikisano Dzikamunhenga is currently a second year PhD researcher. His research’s main aim is to propose and build an effective Intrusion Detection and Prevention System (IDPS) that uses advanced Machine Learning to deal with vulnerabilities in Internet of Things (IoT). The IDPS should be able to detect cyberattacks in real-time and to predict the likelihood of such attacks using complex machine learning algorithms.

Before joining Brunel University London in 2015 for the MSc programme and in 2018 for the PhD programme, Pikisano had acquired various professional backgrounds covering teaching (O-Level Maths and Science in Zimbabwe), IT, Customer Service and mail processing industries, all spanning a period of over two decades. Apart from studies, he relaxes by watching different types of sports and keeps fit by exercising at the gym. More crucially, he likes helping disadvantaged members of society. He initiated and organised a response at his workplace (Royal Mail - ILC) to Cyclone Idai that hit the Southern African countries of Zimbabwe, Mozambique and Malawi in March 2019, killing thousands of people and displacing hundreds of thousands. Lots of infrastructures like roads and homes were decimated. Together with his colleagues, he raised over £1 250.00 and collected 264 kgs of clothes and shoes which he sent for the affected people in Zimbabwe.