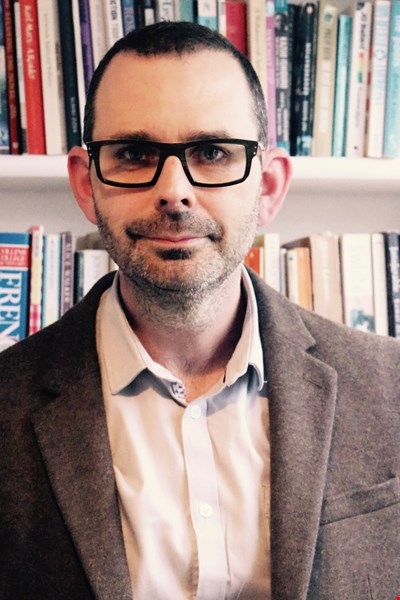 His first book Contemporary Fiction (Routledge, 2003) is a standard in the field.  Exploring nine major international writers, it draws out a number of common themes and concerns ranging from the crisis of historical representation, through the changing nature of ‘race’ discourse to literary deconstructions of gender and the body.   His second book Scandalous Fictions (ed. with Susan Watkins, Palgrave 2006) re-examines fiction of the twentieth century through a canon of iconic works - from Ulysses to The Satanic Verses - which troubled the public sphere through scandal.  The Post-War British Literature Handbook (ed. With Katharine Cockin, Continuum, 2010) is a book for students, introducing the (sometimes dauntingly complex) field of contemporary criticism in a user-friendly way. The book includes sample readings of key texts, keynote chapters by influential critics and overviews of all the major critical approaches.

In postcolonial studies, Jago is an acknowledgted expert on the work of Chinua Achebe.  His monograph Chinua Achebe (Manchester University Press, 2014) offers a complete rereading of the writer and his work, significantly shifting the terms of debate on one of contemporary world literature's most important figures.  Jago has also written a more student-friendly critical guide, The Fiction of Chinua Achebe (Palgrave, 2007), providing the most wide-ranging introduction to the field of Achebe studies available.

Jago has also co-written a policy report with the leading think tank DEMOS, exploring changing attitudes to ageing through fiction and reader response analysis.  Coming of Age (with Bazalgette, Holden, Tew & Hubble, Demos, 2011) is an innovative example of applied literary studies, exposing the gaps between the lived experience of twenty-first century ageing and the outdated assumptions that often underpin public policy debate.http://dx.doi.org/10.1080/0950236X.2017.1294896 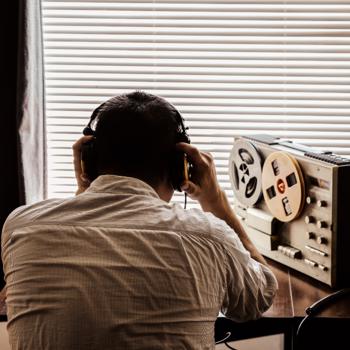 The secret state and the people