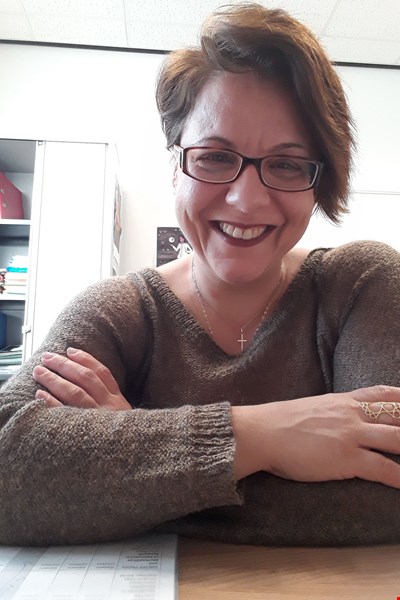 2015 to present:  Editorial board Athens Journal of Health

2013 to present: Founding member of Editorial board of Intedisciplinary Perspectives in Equality and Diversity http://ipedjournal.com

2008 to 2016: Editorial board Equality, Diversity and Inclusion: An International Journal http://www.emeraldinsight.com/journal/edi

2007: University of Crete, Programme Gender in the Social Sciences, funded by the European Community and the Greek Ministry of Education (competitive award)

2010: Universities of Uppsala and Aarhus,  funded by the International office and Department of Education, University of York

2016 to present: SUniversity of Florence, Scientific board of Doctoral course in Educational and Psychological Studies,

'Gendered and racialized vulnerabilities: The intersectionality of violence and mental health in schoools in the UK', Sociological perspectives on the mental health and well-being agenda in educational settings' One day conference by the Education Observatory University of Wolverhampton and the British Sociological Association Mental Health Study group,  June 2021

'The Intersectionality of gender and class in the careers of female academics/ Greek mothers' Institute of Gender and Diversity in Organisations, Vienna University of Economics Business,  March 2021

• ‘The Gendered University: Researching and Eradicating Intersecting Inequalities of Gender, Ethnicity/Migration, Motherhood, and Sexual Orientation in the Sciences and Medicine/ Medical Education’ Medical University of Innsbruck Austria, 25th May 2018

• ‘Promoting and supporting intersectionality through Athena Swan submissions: The case of the University of Wolverhampton’, Centre for the Study of Women and Gender, ‘Certifying Equality? A critical conversation on Athena SWAN and equality accreditation’ University of Warwick, Coventry, UK, 17th February 2017

• ‘Gendered and classed performances of motherhood in the post-feminist era: The experiences of Greek academics’, School of Education in collaboration with the Centre for the Study of Women and Gender, University of Warwick, Coventry, UK, 26th October 2016