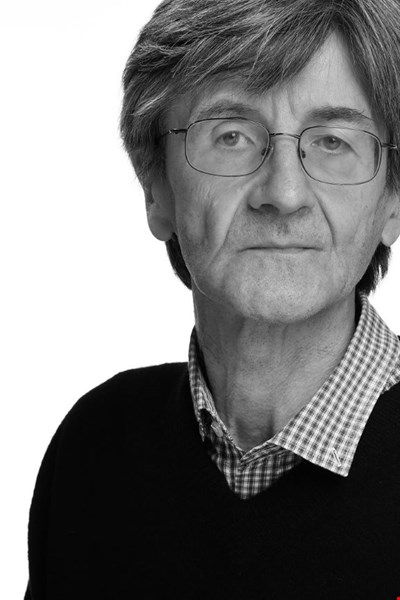 My work centres on the perceptions and attitudes that shaped relations between the United States, Soviet Union and Great Britain during and immediately after the Second World War. I am particularly interested in the role that individuals have played in the shaping of foreign policy.

For the wartime period my work is now focusing the process of cooperation and active management of inter-coalition tensions. I am also exploring the impact of Axis diplomacy on the maintenance and integrity of the Grand Alliance. For the post-war period it addresses the implications of Britain’s defence dilemmas on the genesis of the Cold War.

The British Military and the Soviet Union, 1941-45Martin Folly (PI)

From Torch to Teheran: Churchill, Roosevelt and Stalin and the genesis of a strange allianceMartin Folly (PI)

The British Defence Dilemma and the Creation of NATOMartin Folly (PI)