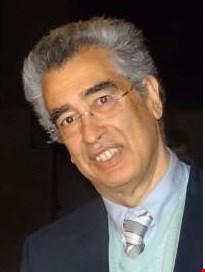 Digital Media for Interactive and Tactile Internet: Research in the development of digital media for the remote driving of cars and tele-control of robots for tele-surgery.

5G Network Design: Redesigning mobile phone base stations so that the radio signal can be steered towards individual or groups of user equipment whilst minimising the noise induced to other user equipment due to the effect of side lobes.

Health and Safety Product Monitoring: Developing an information system to monitor the usage of Internet of Things (IoT) enabled health and safety products, such as first aid boxes, ear plug dispensers and fire extinguishers, in hospitals and companies and to organise the management of their replenishment using an Artificial Intelligence (AI) system that predicts their usage trends.

Antenna Design and Coverage Optimisation: Developing accurate geographical coverage prediction maps for FM and UHF for channel and frequency allocations and to avoid unwanted interferences and optimising the design of antennas to obtain desired coverage areas. 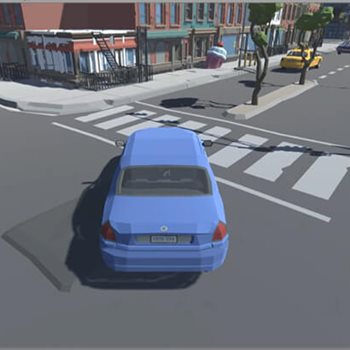 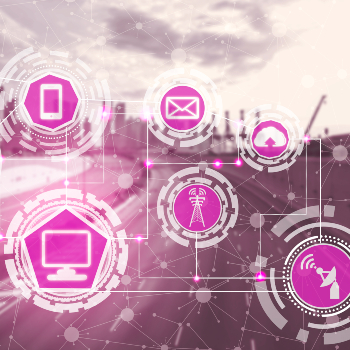 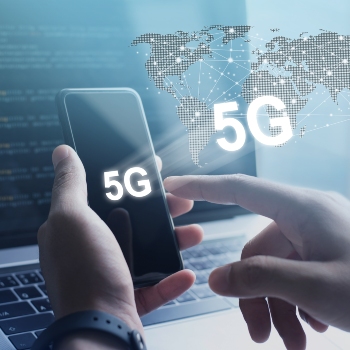 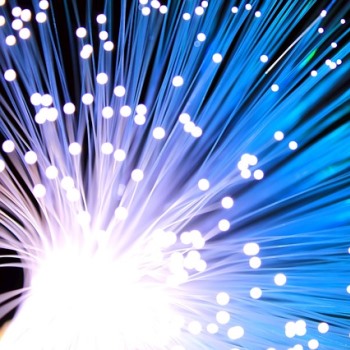